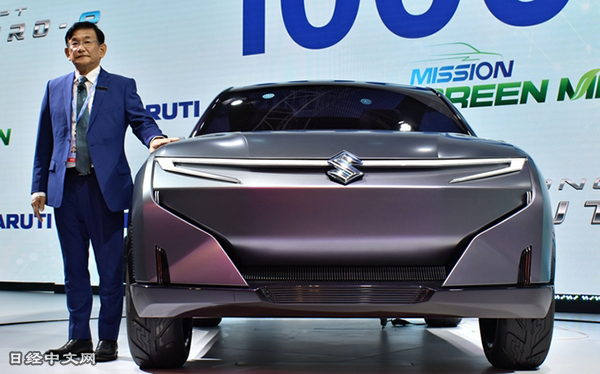 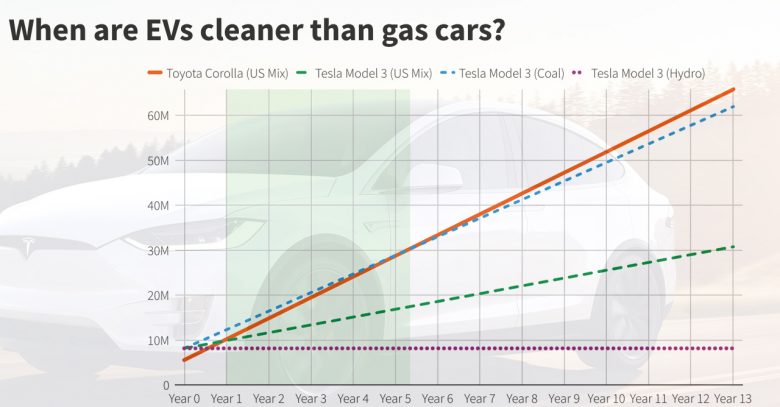 Analysis: When do electric vehicles become cleaner than gasoline cars?

DETROIT, June 29 (Reuters) – You glide silently out of the Tesla (TSLA.O) showroom in your sleek new electric Model 3, satisfied you’re looking great and doing your bit for the planet.

But keep going – you’ll have to drive another 13,500 miles (21,725 km) before you’re doing less harm to the environment than a gas-guzzling saloon.

That’s the result of a Reuters analysis of data from a model that calculates the lifetime emissions of vehicles, a hotly debated issue that’s taking center stage as governments around the world push for greener transport to meet climate targets.

The model was developed by the Argonne National Laboratory in Chicago and includes thousands of parameters from the type metals in an electric vehicle (EV) battery to the amount of aluminium or plastic in a car.

Argonne’s Greenhouse Gases, Regulated Emissions and Energy Use in Technologies (GREET) model is now being used with other tools to help shape policy at the U.S. Environmental Protection Agency (EPA) and the California Air Resources Board, the two main regulators of vehicle emissions in the United States.

But estimates as to how big that carbon gap is when a car is first sold and where the “break-even” point comes for EVs during their lifetime can vary widely, depending on the assumptions. 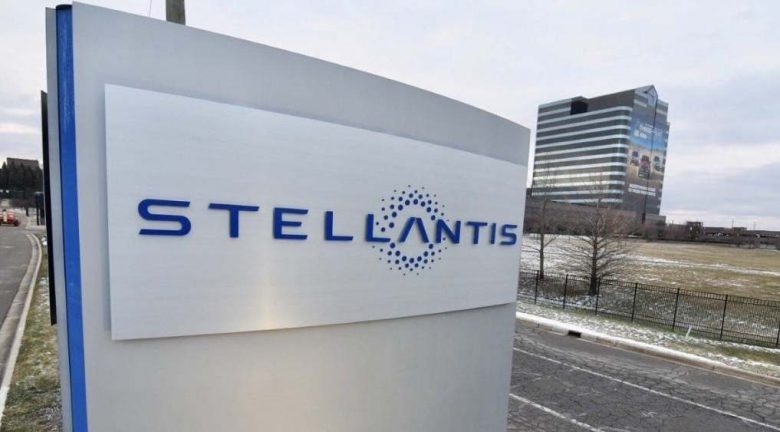 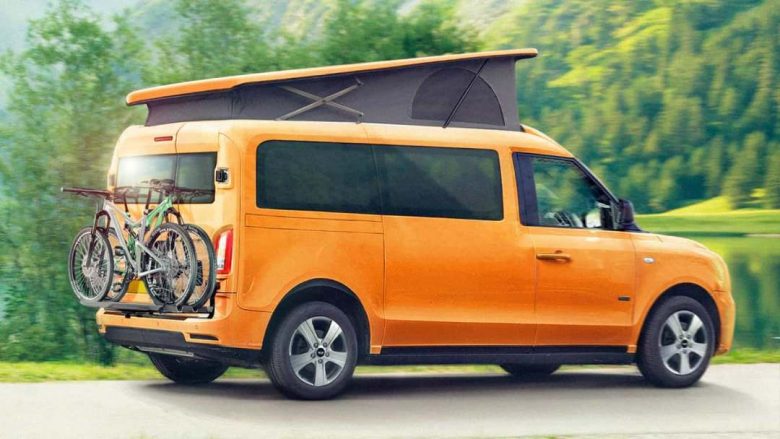 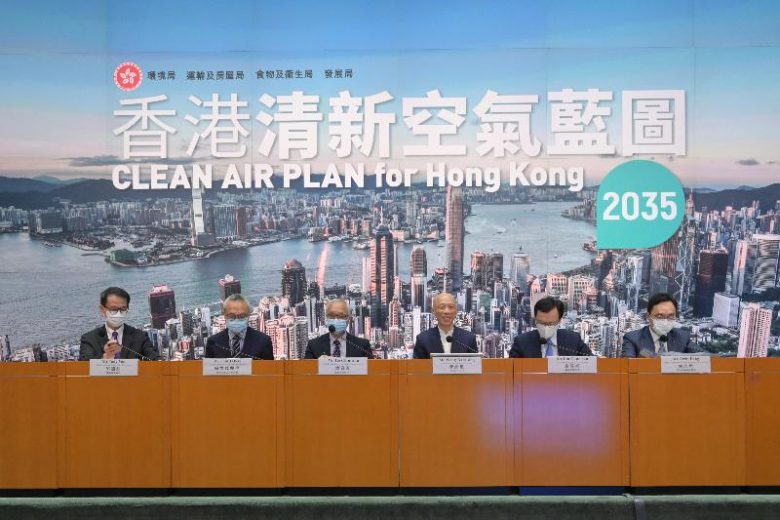 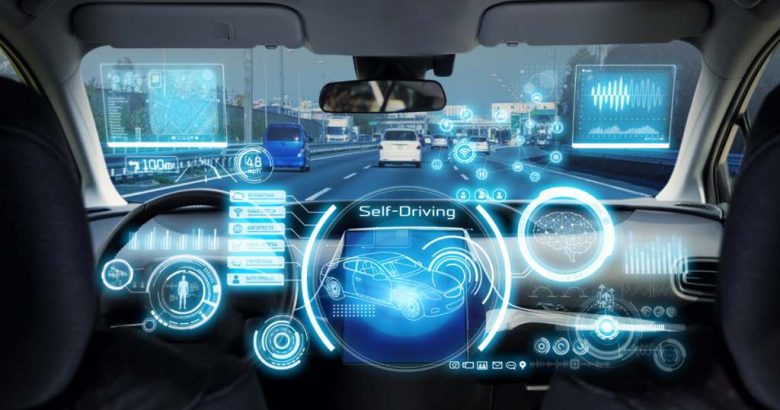 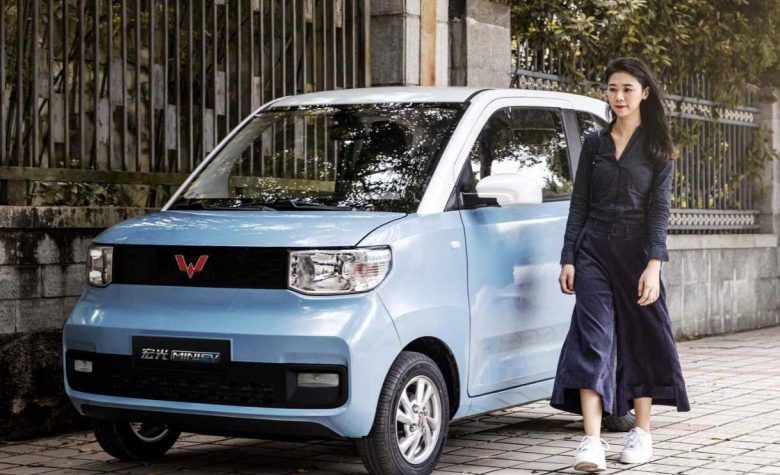 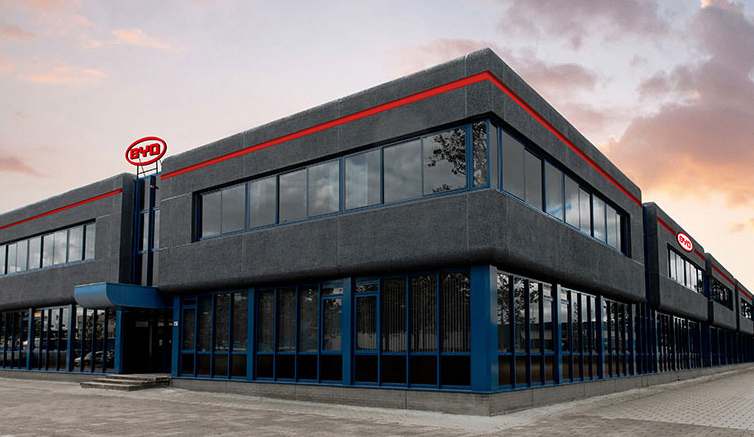 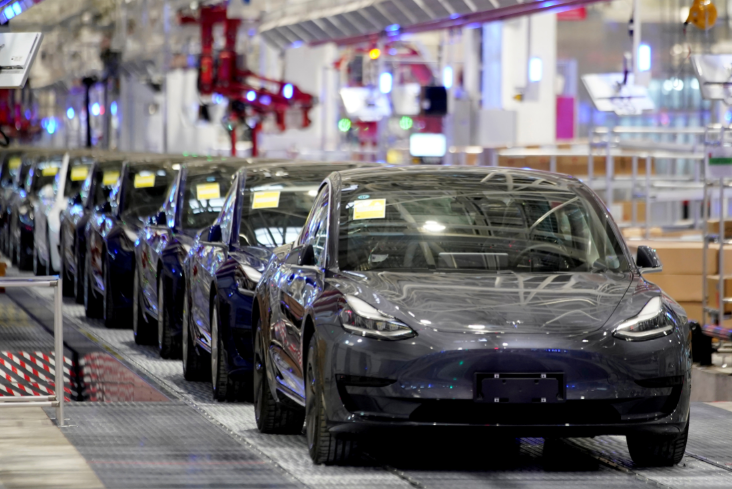