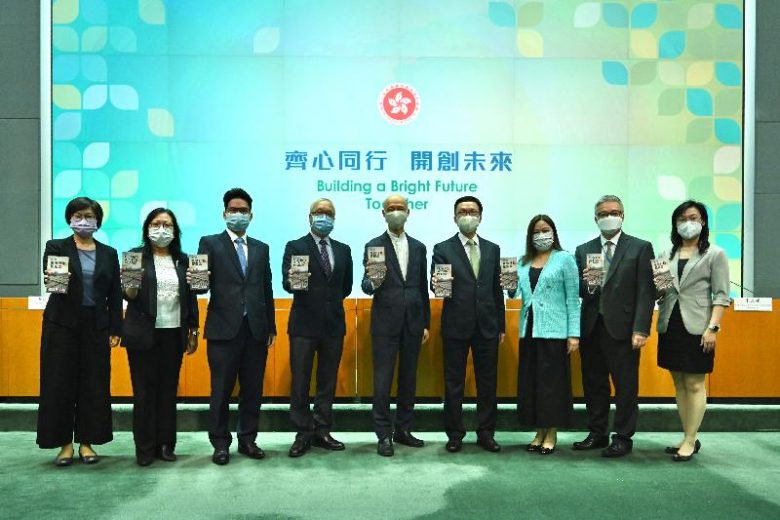 In response to the Paris Agreement, the Government announced Hong Kong’s Climate Action Plan 2030+ in 2017, setting out the decarbonisation target of reducing Hong Kong’s carbon intensity by 65 per cent to 70 per cent by 2030 using 2005 as the base, which is equivalent to a reduction in the total carbon emissions by 26 per cent to 36 per cent. With the implementation of various mitigation measures, Hong Kong is moving steadily towards the 2030 decarbonisation target. The carbon intensity in 2019 was about 35 per cent lower than that in 2005. Preliminary estimation shows that the per capita carbon emissions would be reduced from the peak level of 6.2 tonnes in 2014 to about 4.5 tonnes in 2020.

The Chief Executive announced in the Policy Address last year that the Hong Kong Special Administrative Region would strive to achieve carbon neutrality before 2050. She also chairs a new Steering Committee on Climate Change and Carbon Neutrality to formulate the overall strategy. To achieve the carbon neutrality target, the Chief Executive announced in the Policy Address this year that Hong Kong’s Climate Action Plan 2050 would set out more proactive strategies and measures on reducing carbon emissions, and would pursue more vigorous interim decarbonisation targets to reduce Hong Kong’s carbon emissions by 50 per cent before 2035 as compared to the 2005 level.

In the next 15 to 20 years, the Government will devote about $240 billion to take forward various measures on climate change mitigation and adaptation. The Environment Bureau will also set up a new Office of Climate Change and Carbon Neutrality to strengthen co-ordination and promote deep decarbonisation. Also, a dedicated advisory committee on combating climate change will be formed to encourage different sectors in the community, including young people, to participate actively in climate actions.

“Achieving carbon neutrality before 2050 is extremely challenging and requires the participation of the whole community. The public can contribute by practising a low-carbon lifestyle through energy saving and waste reduction and recycling, etc, in their daily lives. I hope that various sectors of the community will join hands with the Government to build a bright future together in a bid to strive towards the goal of carbon neutrality, with a view to achieving the vision of ‘Zero-carbon Emissions‧Liveable City‧Sustainable Development’,” Mr Wong added.

The Council for Sustainable Development, upon the invitation of the Government, conducted a public engagement exercise on Hong Kong’s long-term decarbonisation strategy, and submitted a report to the Government in November 2020. Mr Wong expressed his heartfelt gratitude to the Council and different stakeholders for offering their views in the past two years, and to various bureaux and departments for their support and contributions during the preparation of Hong Kong’s Climate Action Plan 2050.

“Combating climate change is a long-term task that requires unwavering efforts. We will, in line with the spirit of the Paris Agreement, conduct a review about every five years to keep up with the times,” Mr Wong added.

Hong Kong’s Climate Action Plan 2050 and its leaflet are available at the Climate Ready website . 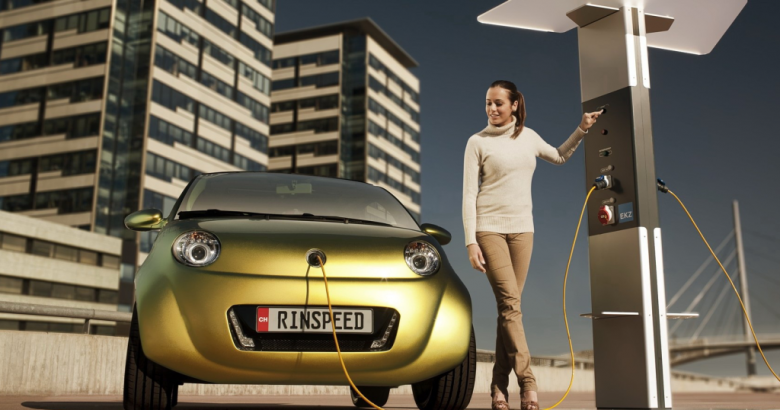